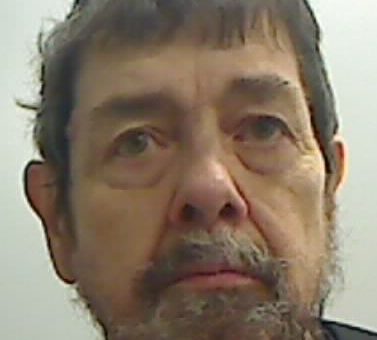 Coral Springs, FL  August 3,2022  – Former Mayor John Sommerer has died.  No cause of death has been released yet, but it is believed to be of long-standing medical issues.

Sommerer was a convicted sexual offender, after being arrested in 2007 for nine counts of lewd/lascivious conduct.  These were first and second degree felonies.

This allowed him to only serve a fraction of what he would have faced had he been convicted.  He was released from prison in October of 2011.   Click Here for the link to his FDLE Sexual Offender information.

John Sommerer served as Mayor of Coral Springs from 1994 until term limits forced him from office in 2004.  He ran for Mayor again in 2006 but was defeated in 2006 by current Mayor Scott J. Brook.

During the campaign of 2006,  Coralsprings.com was accused of dirty tricks when it purchased www.johnsommerer.com and  pointed it to a pornography site.   All of this , done in jest,  predated any pedophile charges that were brought on after Sommerer lost the election.

After Sommerer’s conviction in 2008 , the  City Manager of Coral Springs  removed all references of  his mayorship and accomplishments during his tenure . This included  his picture placed in the city hall with all  of the other  pictures of mayors of the city.