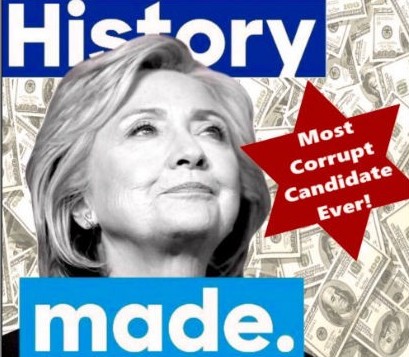 I am currently in Poland, the place where 6 million Jews were murdered by the Nazis in Nazi concentration camps during the Holocaust.  At that time the use of the Jewish Star or Star of David, was for specific purposes, to identify Jews amongst the population.  The Nazis also used it for propaganda, to inflame and incite the population to turn against the Jews, denying them freedom of religion, freedom of speech and the ability to do business.   They constantly put Jewish stars on their material usually associating the star with money and a long nosed Jew that looked crooked and of course claimed to be cheating the regular population.

It is with this history, that you Wacky Donald, are dealing with.  Your latest posting with Hillary Clinton, the Jewish Star of David, and Money brings back a time of destruction and mass murder by the Nazis of Jews.  You must be a total idiot if you do not see the irony in your latest attempt at being insensitive.   How about just saying you are wrong?

Obviously you may be intelligent enough to swindle yourself into 10 Billion dollars but you certainly are smart enough  to distinguish the difference between the proper use of the Jewish Star and its disrespectful use.

Here is my attempt to increase your intelligence and educate you to  know the difference.

Here is where the use of the Jewish star upsets us  Jews : 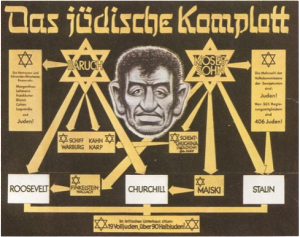 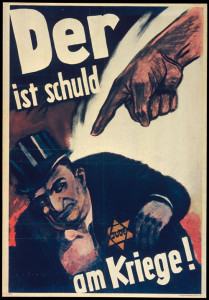 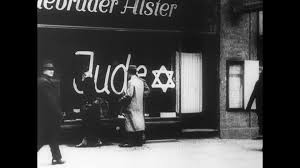 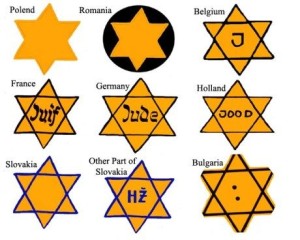 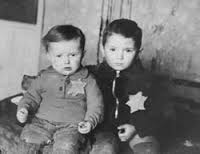 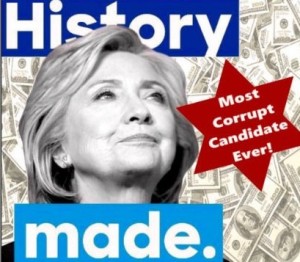 Here is where the use of a Jewish Star is ok for us Jews : 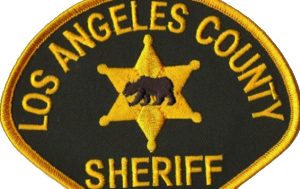 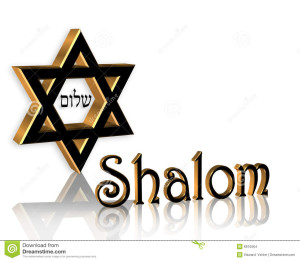 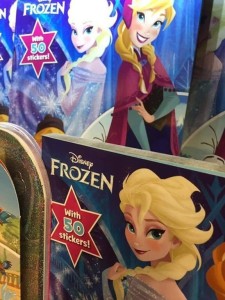 I am hoping you see the difference. Duh!