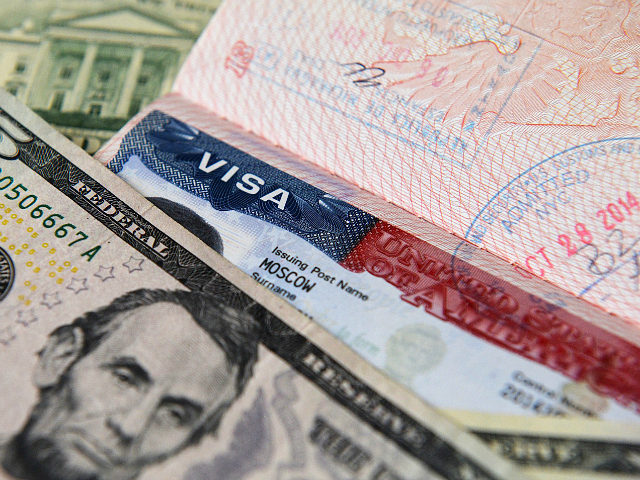 It is completely outrageous that anyone in this country contemplates that there is a price to be paid per head of anyone for their Freedom.  That is precisely what is being talked about by President Donald Trump, the Republican  and  Democratic Parties. It is disgusting.

Donald Trump told the Democrats that if they want Freedom for the children of illegal immigrants they need to cough up $25 Billion for his border wall ( that Mexico, he promised would pay for) .Now the Democrats are actually negotiating the price as if this is the way the business of this country is done normally.

The $25 Billion amounts to $13,888.90  per head , if you consider that Trump will allow 1,800,000 children of illegal immigrants .   This is nothing more than paying a ransom to Trump that is holding  freedom for immigrants hostage.  The America taxpayer, since it is our money they are using, will be paying the ransom complicit in this crime against humanity. Our Pockets.  Our hard work . Our money used by political parties to pay for the ‘pound of flesh’.  Is this 2018 or did I wake up in 1860?

The ‘DACA’ Dreamers did nothing wrong.  They were brought here by their parents and have grown up in America, some have served in the military and have made their life here. They know of no other country than ours, and now our country is negotiating  on how much is to be paid to take them out of bondage.

Think of where else the price per head has been applied in the history of the world :

“April 25, 1944: The Nazis represented by Eichmann enters the negotiation process, offers to “sell” one million Jews in exchange for certain goods to be obtained outside of Hungary.

10,000 trucks
200 tons of tea
800 tons of coffee
2 million cases of soap
unspecified amount of tungsten”  – Excerpt from Jews for Sale 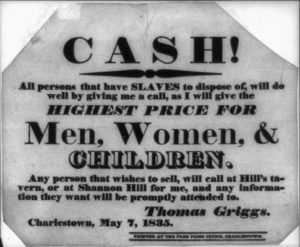 Congress passed a law known as the The D.C. Emancipation Act and was signed into law by President Abraham Lincoln on April 16, 1862.(click here). It granted the immediate emancipation of slaves, compensation to loyal Unionist slaveholders of up to $300 for each slave. $300 paid in 1862 is equivalent to $13,000 in today’s currency……almost the same price Trump is demanding.

Human trafficking continues  where children and women are sold all over the world as sex slaves. The criminals are paid a price per head.

The  unthinkable is happening in the United States.  The President of the United States is negotiating the Price Per head of people wishing to do nothing more than to be allowed to stay in the only country that they have ever known and grew up , and went to school – To be with their friends,  their family. Where is the ‘Heart’ of America?

I cannot believe that there is no shouting from the mountain tops and no protests going on over this.

What a bunch of fools we are to have elected any of these morally corrupt politicians that would even think that this was ok to discuss or negotiate a price on people.

The Democratic Party used to stand for something.  Now they fold like lawn chairs and think that it is actually OK to place a price on people to appease Trump. The Republicans made a deal with the Devil and appease Trump instead of standing for the legacy of Abraham Lincoln.

No person should be treated as an object with a price on their head  to be part of this country.

If this is allowed to take place,  we need to change the writing that is at the base of the statute of liberty  to read : 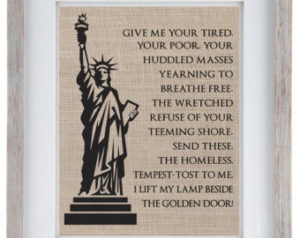 “ Pay me per head to take  your tired, your poor, Your huddled masses yearning to breathe free, A price I deem fit per head from  The wretched refuse of your teeming shore. Send these, the homeless, tempest-tossed to me, at a price I deem necessary so I can pay for the Wall that I am building to keep them out. “

I am disgusted and disappointed in this country of mine. Shame on us!  Wake Up America  – the Soul of this country is at stake.