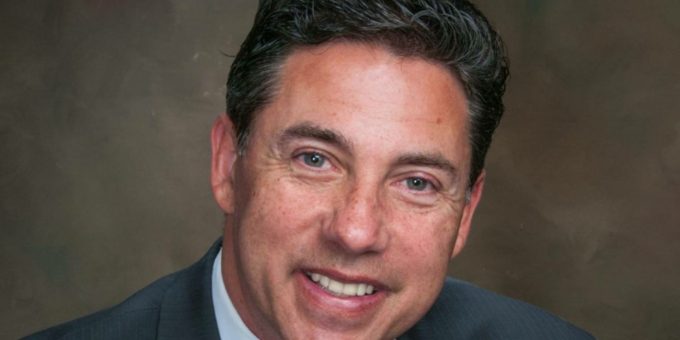 Coral Springs Florida. March 13, 2019 : When there are only 8051 voters turnout out of 81,660 registered voters, and a four way race, anyone could have pulled off a victory in the Coral Springs Mayor election held March 12.

This says quite a lot about citizens in this city and their apathy. With tens of millions of dollars in the city budget, the most significant election to citizens is the municipal ones. Yet, no one thought it important enough to turn out.

When you look at the demographics you get an incredible picture of what could have happened.

For instance , there are more woman voters in this city then men. 43% versus 36%, with the LGBTQ community with 2.7% . That means that if the woman of our city would have only turned out in a significant number, we would have elected the first woman mayor.

Another stat lies in the Black community of our city. They represent more than 17% of the voters, and if they would have turned out in any significant number, the first black mayor would have been elected. Since the Black candidate was also a woman, we would have had two firsts!

So why didn’t they? I believe it is in the fact that most of the citizens of this city do not realize what is at stake in these interim elections and how much of a difference they could have made.

If any one of the diverse group of voters had taken this election seriously , then the results would have been greatly different.

There is another election coming up for the position of city commissioner that Dan Daley gave up when he decided to move to the State legislature. He won that position unapposed , despite that fact that the city police gave him a pass at a possible DUI incident last year.

There will be several people running for this single position and no doubt the citizens of this city will again disappoint themselves by not turning out in any great numbers. Or, minority’ groups will wake up and understand that they can control the city commissioner seat if only they turn out and vote.