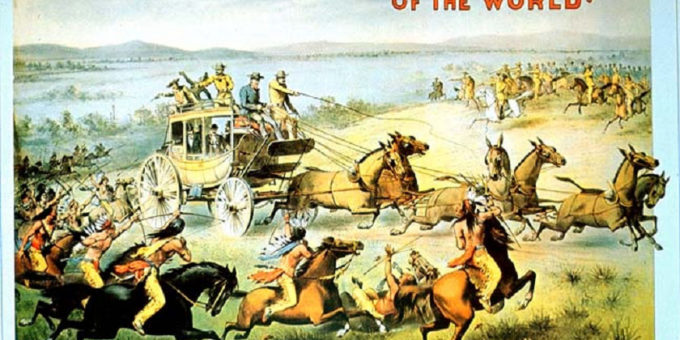 Coral Springs FL ( 11/13/2018) :    Now that the general elections are over,  the focus of the city must now turn to replacing the position of Mayor  seat #1 , left open by the unfortunate passing of Mayor Skip Campbell.

City ordinance 3.03 (c) (2) states  “If there is more than six (6) months remaining in the unexpired term and no regular city election is scheduled within six (6) months, the Commission may fill the vacancy on an interim basis and a majority of the remaining Commissioners shall then schedule a special election to be held not sooner than ninety (90) days following the occurrences of the vacancy.”

This means that the city commission has to call an election to be held no earlier than Febuary 7, 2019 ,   90 days from the day the mayor was elected.     The date can be anytime after that , and word has it they are looking at a May election.

When it comes to a SPECIAL ELECTION, then the qualification for a candidate by a specific date is either what the city commissioners can agree on, or the 2nd day of December 2018 ( in a couple of weeks ), which would be the 2nd day of  month which is two months prior to the election date —. Got that ? In other words if you want to run for mayor,  you need to start thinking about it RIGHT NOW.  If the commissioners decide on  May, then you need to decide by March 2019.

Until that time, the majority of the city commissioners can if they wish put some other person in the seat #1  temporarily  in order so that they can have a functioning city commission – but that can be a predicament since the position will only be for a few months – and it does not pay a lot of money.

What will make this election exciting  will be the potential candidates of all 4 commissioners ( perhaps Joshua will wait it out) and the previous mayors that may want to come back, and of course several other people that may feel they are qualified, and you might get a Wild Wild West show.

Dan Daley may not be able to run – Since he has already served 6 years and has already started his current term of office , which means that if he will run he will be serving consecutively 8 years + 3 month – illegal under the charter.  ( However, I am sure that there will be exceptions made for Wonder Boy) .

However, if any current sitting commissioner wants to run for mayor, the would be required to resign when submitting their name and the election for their seat will take place on the same date as the mayor’s position.

This would be the first time that such an election is called in the history of Coral Springs.

And many many more

I am sure there will be others coming out of the woodwork that will feel a plethora of candidates running will mean the vote will be split due to special interests groups supporting their favorite.  It would mean that any one running may have as good of a chance of winning.

Whatever the case, given the short fuse on the special election, Broward County’s exceptional performance with regards to handling elections ( a joke) ,  the relatively little amount of money needed for an election lasting only a couple of months, and the never ending ambitions of previous candidates and commissioners ,  we can expect nothing less than the Wild Wild West show coming to Coral Springs real soon 🙂

Global Warning
2007-04-01  •  0 Comments
Be careful When Politicians Get involved with Science of Predicting the Weather by Howard Melamed Recently I was traveling back...
Coral Springs F-ART WALK – Road to Nowhere and a Waste of Money
2016-02-17  •  6 Comments
This is what happens when businessmen are not elected to our City Commission. I know there are a lot of...