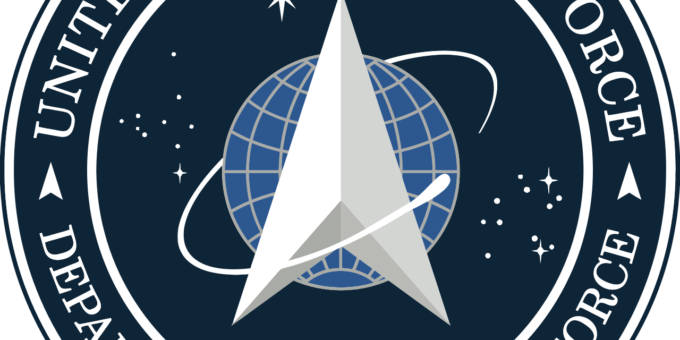 Governor DeSantis wants to stop the broadcasts of those deep state satellites used in weather forecasting that were launched by Joe Biden during the Obama presidency. He says if there are no satellites to see the storms coming, then the storms will not come. He uses the same logic as the reason why there is more covid-19 cases in Florida is that we are testing more. No Tests – No Covid. No Satellites, No Tropical Storm. Simple. He says that Isaiah the Prophet told this to him in a dream last night. Amen!

” If you can go to Home Depot to get supplies for the storm, you can send your kids to school.” – Governor DiSantis shouted as some kids watched him at a news conference.

The above is a parity, and of course an attempt at humor.

I am not sure who or what this guy believes in. Religion is of course personal, except when you tell everyone your religious affiliation. This always comes with your religious beliefs which are all too often completely misguided interpretation.

Take the Pandemic for instance. Anyone that believes in G_D and the bible New or Old Testament, has seen the power of the Lord in dealing with her people. In the Bible , there are instances of plagues cast on people, the wiping out of populations. There are places where G_d reminds us that the Almighty is in charge, and who expects us to take care of it, respect it and respect other people. After seeing the evidence of plagues cast as punishment, then why can’t the very same people that have such a strong belief in G_D not believe that the Pandemic was cast upon all of us as a message?

So what is the message?

To see how incredible G_d works, you really need to first take a look at the predicament we are in.

As our world has changed around us, it has forced us to look at what is really important in our lives and how materialistic focuses have gone to the wayside. We now want our health more than our money. Charitable people are helping to feed the hungry. We are in it with each other.

Why then is this not a message from G_D telling us to clean up our act so to speak. We are being told that it is Hashem’s world, air, and water. We need to understand who is really the boss, and lest we forget that Through the Grace of G_D goes Us, and not the other way around.

I find it quite astonishing that most people that believe can’t fathom what I am talking about. How easy is it to believe in something that happened a few thousand years ago that we did not witness, but so difficult to accept what is right in front of us.

We should not judge or mock anyone for their personal beliefs being stupid or ignorant. However we need to help them understand that Science was created by G_D, as all things were. Science does not replace religion. It is our guiding tool to understand how G_d.

Governor DiSantis needs to stop denying science, and start respecting it as a message from G_d, who is no doubt shaking his head saying to the angels ” I just don’t understand why they simply don’t get it ” .