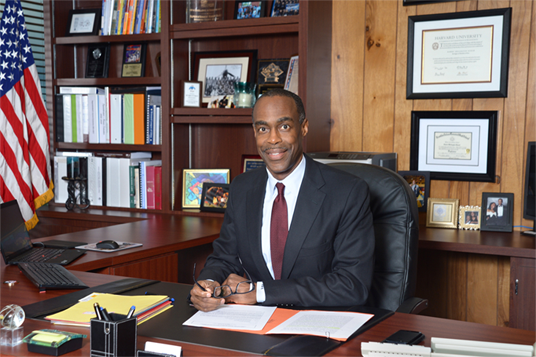 It is bad enough that we are seeing so many flaws on our system of justice that now we have to  hear that in fact there was an ARMED Officer at the  Stoneman Douglas high school that might have done something to reduce the deaths  at the shooting last week.  More so, is that our Superintendent lied about it – to our faces.

Perhaps the adage that  “if you  really don’t know you should shut up” comes to mind but in a rush to calm the public – Superintendent Runcie told all of us that there was no officer at the school.  He lied to us that evening. He needs to resign.

I already knew that there was an SRO at the school that could have done something.  That is because so many people told me this.  In fact, the only reason we know this is because the younger brother of a victim informed the Sun Sentinel that he and others actually saw him standing doing nothing outside the building while people inside  were being murdered.

Here is what the young student said on Instagram when the story broke and Sheriff Israel had to get ahead of it and called a news conference to tell the truth – that he already had known to be the case- SRO was Yellow.

”  When I  saw the artilce that the sun sentinel wrote about Runcie saying the SRO, Scott Peterson was away form the shooting I could not believe my eyes. During the shooting, I ran to the freshman building to find my girlfriend. I was stopped by school security but was right next  to the SRO who was doing absolutely nothing exactly as Sheriff Israel just stated . ( on TV).  We were no more than 50-75 feet away from the freshman buildings, you could hear shots going off inside the building while Scott Peterson was behind a wall doing nothing but talking on the radio.   I reported it to the sun sentinel and they have been pushing the sheriff’s office and school to investigate since.  I reported this to them because people need to be held accountable. If  the staff don’t know what they did wrong, who can  fix it and save lives in the future? If anyone else in school so (sp.) something like what I saw , then  they need to report it to the press.  What happened was the result of system failure on so many levels, however if we keep pushing we can create change so that events like this never happen again ” –  student Stoneman Douglas High School.

This is not the only item that was missed by law enforcement and continues to be missed.  I was sent an email from a police officer at another city in South Florida misdirected to my coralsprings.com email address intended for Coralsprings.org.  In it showed another student that had threatened violence in the past, was in fact still possessing firearms and bragging about it.  The Officer in Coral Springs PD was complaining that they wanted to put him away but the Judge refused to do it.

” The only thing that stops a bad guy with a gun is stopping the bad guy from getting the gun in the first  place. “

The students of the school are now involved in a just cause in trying to get our generation to accept responsibility and step aside while they try their very very best to fix what we have broken.  Their theme song should be  ” We are not going to take it anymore ” by Twisted Sister.  I hope they adopt it.

I only pray that they never give up.