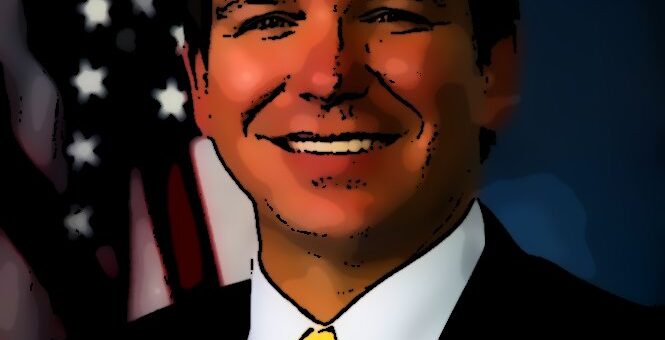 April 24, 2022 : Governor DiSantis is waging a holy war against most of the population who actually likes Disney.

What WOKE me up is based on that  there is nothing purer on this earth than Disney World. I know it costs and arm and leg, but in the end everyone visiting Disney World comes away with the feel good experience.

Dislantis is doing this because Disney expressed their view contrary to is.  Subsequently DeSpantis  wondered off of the ‘Good Christian’ path of love they neighbor and don’t lie. The governor  wants to roll back society to before August 28,1963 . Those were the good ol’ days for the good ol’ boys . Angry white men ruled, people of color had a hard time voting, and woman were told to stay in the kitchen and take care of the young’un.

Heavens to Jurassic Park ! What happened to these Republicans? 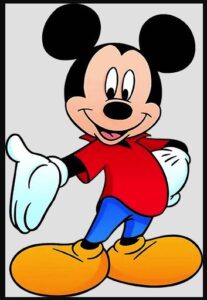 No good Republican would ever go after a well-established Christian valued company where Mickey and Minnie never said a bad word about anyone. These Republicans own stock in Disney ( which they should sell) and no doubt DoStantoes bought Disney stock after he got the stock market to drop 2% .

No Good Republican would ever raise  property taxes which is exactly what is going to happen when we all have to start paying for the Fire Department, Police Department, Roadway maintenance of Disney World.

No good Republican would ever go after a company employing  75,000 people in this State, and has resisted unionization (except for the 2000 actors employed ) for more than 60 years.

No good Republican would go after one of the largest taxpayers in the state.

So what happened? Where is Jeb Bush when you need him?

Do you really think all of this ‘ Let’s Hurt Disney’ campaign is going and force them to pay, is not going to translate into

“Mickey Mouse represents everything Walt Disney wanted to portray- happiness, fun, dreams, and the ability to bring families together. The Mickey symbol has the power to evoke positive emotions and make memorable experiences, thus forming a strong and consistent meaning round the world”

I can relate to the message.

What does Governor DiSatintis represent ? Everything he wants to portray “ Hate, lack of acceptance of people’s right to self-determination, pain to several type of people have suffered enough pain, entitlement feelings spreading families and friends apart. If he could, he would have changed Disney World to DiScumtis World and thrown out all of those Gay people – unless they didn’t tell anyone they were Gay.

DiSmantos is not Dumbo He is calculating and knows exactly what he is doing. He wants to out-Trump Trump. He wants to show us how mean he can be towards people most of his followers hate. He wants to exploit their minds and fears. He wants to tell them Mickey Mouse is the bad guy and not a great American Icon who promotes the American Way.

Disney will pass on the increase in costs on ticket prices, remove the special status negotiated in the special district for Florida Residents ticket price reductions, and move the Studio business to a State respecting corporations ( Ohio – they have a Real Republic governor).

Despite what DaSpamtos is saying, every one of us will be paying for the “ Disantis Hate Adventure” – one way or another.

It is hard to tell who is the cartoon character.

Too Bad Mickey Mouse can’t run for Governor of the State of Florida.

About this article: https://coralsprings.com/ron-disantos-vs-mickey-mouse-will-the-real-cartoon-please-stand-up/
1. No author cited
2. If Opinion, please label as such
3. Is it too much trouble to spell the Governor’s name correctly?

—  Editor’s note : Thanks for the comment .  1. Coralsprings.com editorial board.  2. Opinion – Isn’t it obvious ?  3.  Sp. errors are intentional. There were other spelling mistakes in the article.  Can you find them ?

High Speed Internet Connections: Which one should I get , DSL or Cable Modem?
2001-08-05  •  0 Comments
Many Coral Springs residents have the unique opportunity to connect to the internet via a high speed connection.  The connection...
Engle Homes agrees to pay City $500,000 for Illegal Logging
2000-07-11  •  0 Comments
first draft 11/7/00 At Tuesday night's commission meeting, the City announced that a settlement was reached with Engle homes regarding...