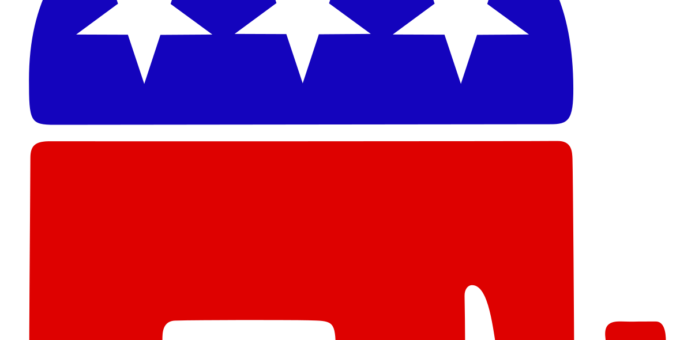 QUALIFY AND REGISTER BY NOON FEB 14. Click here for information

If you are paying attention to the current political situation here in Coral Springs, you will notice that on Feb 1, Commissioner DAn DAley resigned his seat and became the Democratic candidate for Florida House Seat 97. Daley could have resigned in December, which would have put his city commission seat on the March 12 ballot and saved Coral Springs citizens about $1,000,000 in special election costs. However he hung it out until now, dancing at two weddings at the same time, waiting for the house seat to be officially vacated by Moscovitch who was appointed by the governor to another job. Got it so far ?

So now, the election schedule is as follows:

That’s a lot of elections, and Dan Daley is counting that not only will public apathy keep voter turn out low, but no one will oppose him in both the democratic primary ( he is the chosen one by the Democratic Elite) and the Special election in June.

If that happened, the city will have to pay for all of the costs involved in the election. $1,000,000 worth – coming out of Coral Springs taxpayers.

However, if a republican comes to bat and runs in both the primary and the Special General election , the state pays for the costs.

Where are those republicans in Coral Springs that stand for principals and will run against the democratic candidate that has some questionable past history ( see Dan Daley DUI Cover up or Flat Tire) ?

You have until February 13th to put your name into the hat and qualify.