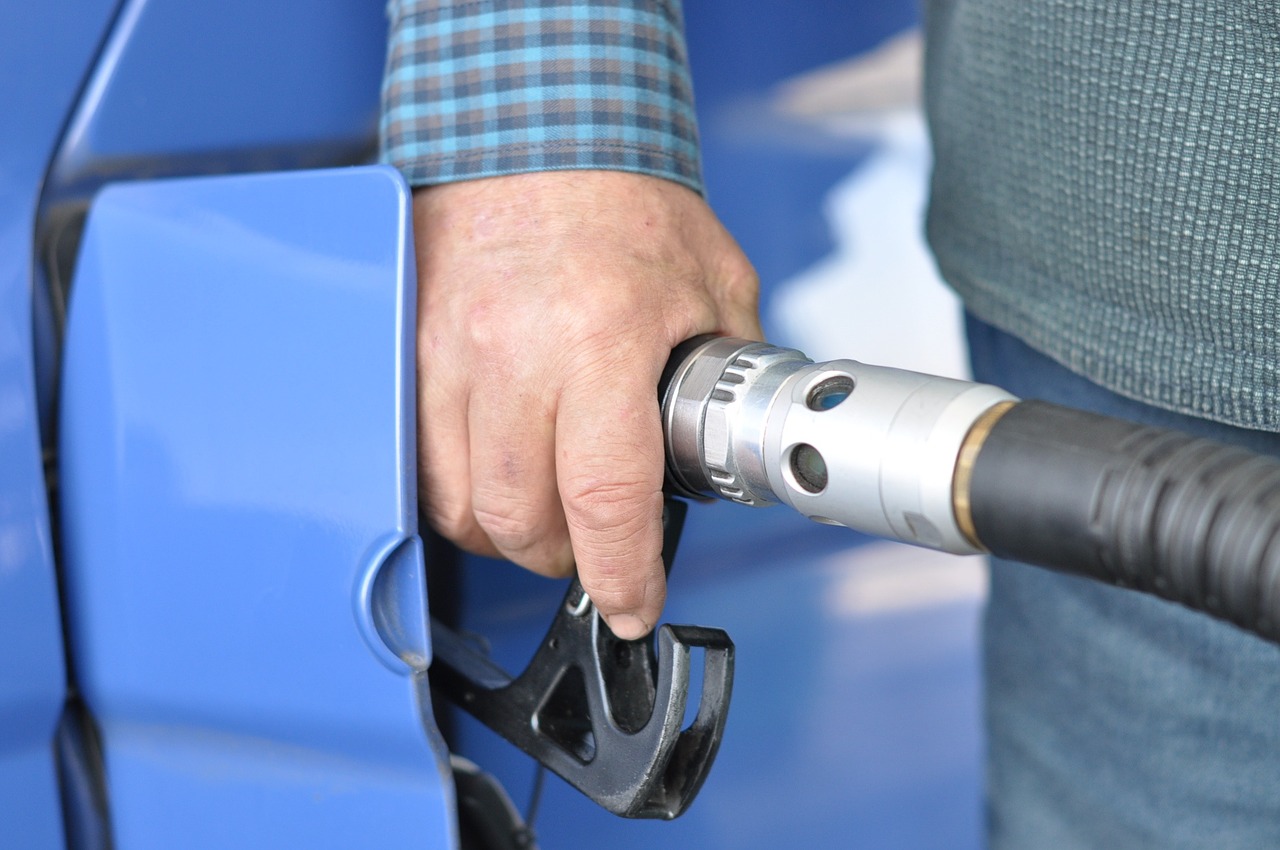 Direction of Ground water a concern

Hess Oil Company representatives asked for approval regarding a combination convenience store and gas station to be located at the corner of Turtle Creek Drive and State Road 7, the easterly boundary of Coral Springs. This area has high volume of traffic which has increased steadily. This is due to more development in the area and the opening of the Seminole Casino across the street. Although the planning and zoning department of Coral Springs has recommended to approve this project, the city commissioners decided to put their two cents in and hold off on the decision. Main reason: The developer could not answer the Mayor’s question as to which way the ground water is flowing!

Apparently, Mayor Sommerer is worried about the possibility of an oil spill leaching into the ground water and making its way to the adjacent wetland preserve. Turtle Run is identified on the City’s Environmentally Sensitive Lands Map as a ” Municipal Natural Resource Area”. The northern portion of the site is heavily wooded with a remnant cypress wetland that is proposed to remain. Hess gave assurances that a major oil spill does not really occur at a gas station (they pump gas not crude oil) and that if a customer tops off their gas tank and a little spill occurs, it would be fully contained on site, just like every other gas station in Coral Spring. Furthermore, there are strict building codes governing gas stations including EPA inspections.

This is an issue with the commissioners even though they had no problem approving the Mobil site located at Wile Roads and State Road 7 a few hundred feet to the north. Other gas stations have been built near residential neighborhoods in Coral Springs and ground water leaching has never been a question .

The Hess representatives were perturbed upon hearing this question. Especially since the recommendation from the planning and zoning department, who are our paid experts, had recommended its approval. They were very polite in apologizing to the Mayor for not having the information at hand (big oil companies are good at apologizing to Mayors), and they will get him the answer for the next commission meeting(June 20).

The amount of cars that this station would add to the area was also a concern of some of the other commissioners, who felt that additional commercial space would increase the traffic in the area. It would be hard to believe that the traffic would increase as a result of a gas station put there to service the same increased traffic! Would you not agree, that there are not many people from other parts of Broward County that would suddenly decide to drive to this particular Hess station? I think the big draw in this area is the Casino across the street in Coconut Creek and not the convenience store.

The polluting of a wetland environmental area should be all of our concern. However, the time to have worried about it is when the majority of the stations were being planned and not when the last of them are being built. I think I would be more worried about a chemical spill on the Sawgrass expressway from entering our ground water, than a gas station, given all the environmental laws governing them. Have the commissioners not visited the site? Southern Sanitation’s Magic Mountain of garbage(one of the highest elevations in Florida) is a greater threat to the area than this lonely gas station.

A realty check is in order. Common Mayor, the answer to your question of Which direction does the ground water flow, is: East – South East away from the sensitive wetland. And that’s my final answer…maybe.