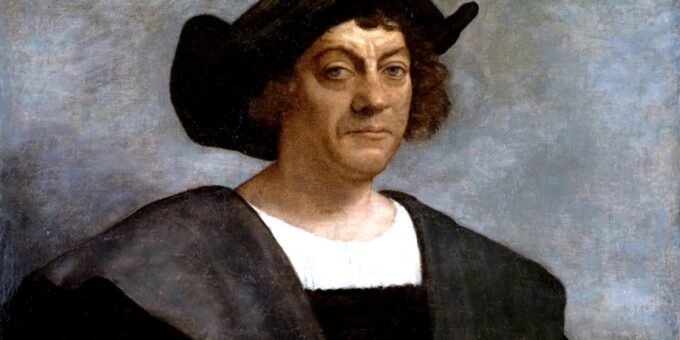 Columbus Day should be the  holiday to remind us just how stupid we all really are.

Just think: we are celebrating an explorer  commissioned in 1492 by the Spanish King Ferdinand and Queen Isabella  to find the passage to India.  He is credited with discovering America but landed in Haiti thinking he was in India.  He was an idiot.  He names the natives after the country he thinks he is in and calls them  Indians. They call him an idiot.

What did Columbus discover? 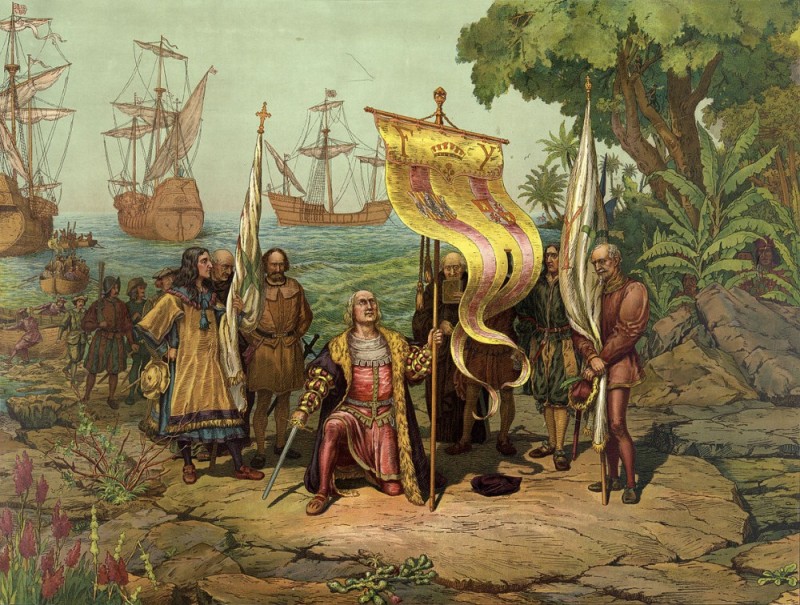 Not only did he think Haiti was India, but in his log book he calls Cuba, China , thinking he was only a few hundred miles from Japan. We are idiots for continuing to call Native Americans ‘ Indians”.  Not only is this disrespectful to the Native Americans, but the people from India are pissed off about it to.  Had the Spanish King commissioned someone from India instead of from Italy, he would have known immediately that none of these people he found in America were his fellow countryman. Any person from India could not have mistaken this forested place with lots of strange animals.  In fact, all Columbus had to do was bring along someone from India. That would have settled this whole issue.

Columbus was a businessman

” They brought us parrots and balls of cotton and spears and many other things, which they exchanged for the glass beads and hawks’ bells. They willingly traded everything they owned…They do not bear arms, and do not know them, for I showed them a sword, they took it by the edge and cut themselves out of ignorance. They would make fine servants … with fifty men we could subjugate them all and make them do whatever we want.” –  from the memoirs of Christopher Columbus 11th of October 1492, 5th paragraph

Columbus was not a great explorer, but rather a businessman. He specifically writes in his memoirs about the treasures he will bring back, and the Indians would be good workers.   He was also involved in the slave trade. ( see columbus confusion smithsonian magazine click here)

We all should associate Captain Columbus with all of the hundreds years of brutality we put the American Natives through. Columbus after all, started this whole thing.  Many people say without him there would be no America.  The Native Americans say America was already here without him.

Others may have gotten it right

No doubt there  would have been other explorers among the  Dutch , Spaniards, French and English. Who knows what they would have called the thousands of people they found living here.

Eventually they would have bumped into this place.  in Fact, Jacques Cartier in 1534 bumped into Canada. He called them Canadiens because that is what the natives ( North Americans ) called themselves.  “Kanata’s , meaning ‘Settlement’ .  Instead our Columbus didn’t even ask anyone and already falsely assumed the people were from India.

Columbus was an idiot and a slave trader. Why we have a holiday honoring him is a great question for whichever idiot decided to have a Columbus Day. Perhaps sometime in the future we can have Idiots Day and honor Columbus and any one like him.

Governor DiSantis: Are the Deaths of Seniors, Blacks and Hispanics Worth the Price of Keeping the Economy Open?
2020-06-28
We are definitely at a moment in time where instead of being a hero, we have an incompetent science denying...