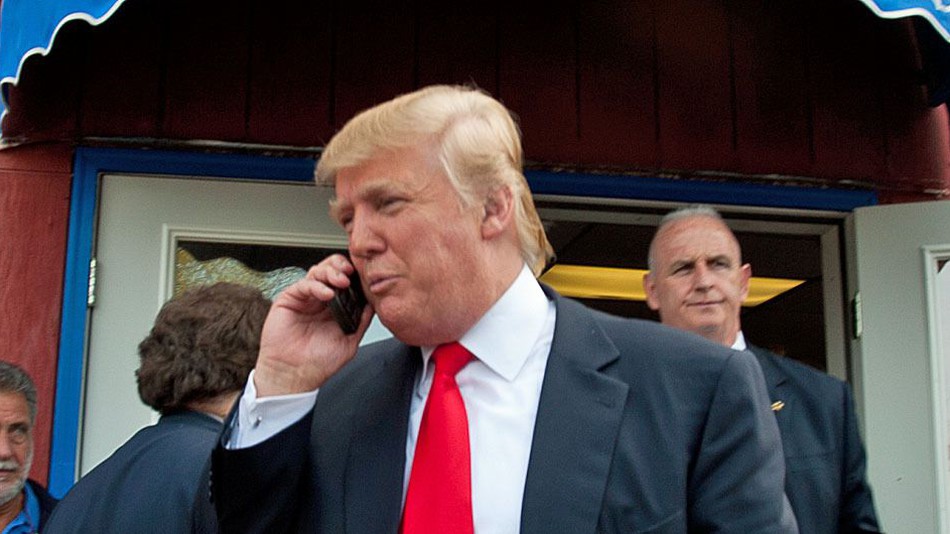 I have been following the news about President Trump and the fact that he has decided to circumvent his security protocols and use his personal phone.  This is putting our country and our President at risk.

As an expert and engineer  in RF communication technology  I can state with 100% certainty  that equipment exists which  can intercept, follow, locate,  confuse, and copy  voice and text messages from any cell phone on a public system and any protocol including 2G ,3G, 4G commonly referred to as GSM,UMTS and LTE.

The equipment by itself cannot perform these tasks ‘out of the box’ but certain people with the programming and other skills can certainly utilize its ability  putting the security of the country at risk.

The equipment can be used to  implement a level of espionage that you see on TV and Movies. Everything imaginable on those programs is actually available to those that want to do this country harm.

The equipment can also be used for tracking purposes.  It can deduce which cell phone or cell phones  are the President’s .  Based on this information a bad guy can know for instance which car the President is in or when he passes by.  The unthinkable now becomes possible, as terrorists can do their worst.

The question then becomes that if people actually know this, and the secret service knows this, and any law enforcement agency knows this,  how is it that the President of the United States does not ?

I am astonished that this is even an issue and that the White House does not do something about this before we have a disaster in our hands.