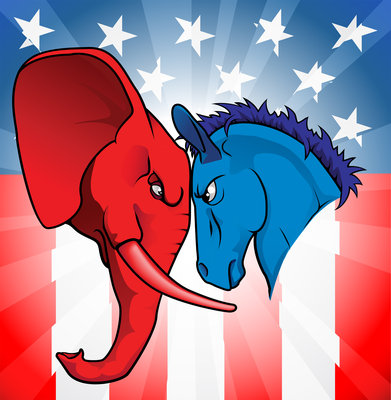 To preface this article, allow me to give you a couple quick facts about the city of Coral Springs.

That being said, as we know it, the city of Coral Springs is controlled by, you guessed it, Republicans! (Wait, what?)

Coral Springs has non partisan elections, like many other cities. Some believe that because of this, the republican party is able to keep control over the city, as they are not challenged by the democrats due to their stronghold in the city, some believe distorting the governing and taking the city in the ‘wrong’ direction. Another reason why the Dems have no bench in this state- the local party doesn’t do its job. The Broward Chair blocks every effort when an attempt to change that is made.

The issue of partisanship in the city became evident once the first of the current batch of commissioners was elected into office. Slowly, but ever so steadily, the right wing overtook the commission and the city careened off its path dramatically. The question here is, do the residents of Coral Springs feel fairly represented? In other words, do you feel as though your voice, as an individual, or a household, or a business, is heard? Many would answer with a “no”.

What can we do to become heard within the city that we aren’t doing already? Comment below with your thoughts!

Vote is in! Citizens SAY NO GO to $77,000,000 of GO Bonds: City Commissioners Spending Habits – Stopped!
2018-03-14
The citizens of Coral Springs have voted against the city commissioners putting more debt on their heads.   They did not...

City’s Hand in Advanced Cable Communications Pocket nets 5% ‘Vig’
2001-02-07
The agreement between the City of Coral Springs and Advanced Cable Communications was pulled from the agenda of the February...
Danger at Coral Springs High School Stabbing and Bomb Threats
2007-08-28
August 29 2007:  First a student is arrested for making a bomb threat, and now a student is stabbed.  All...
Goodyear Blimp has Flat Tire Crash Lands in Coral Springs
2005-06-17
Coral Springs FL June 17 2005 :    The sky is falling...the sky is falling! Fssssst. That is the sound...